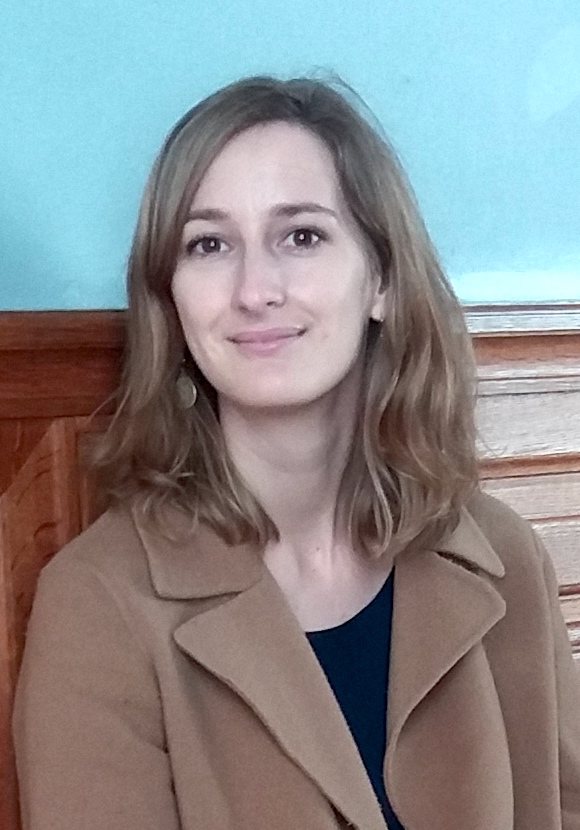 Using a choice experiment in the lab, we assess the relative importance of different attitudes to income inequality. We elicit subjects' preferences regarding pairs of payoff distributions within small groups, in a firm-like setting. We find that distributions that satisfy the Pareto-dominance criterion attract unanimous suffrage: all subjects prefer larger inequality provided it makes everyone weakly better off. This is true no matter whether payoffs are based on merit or luck. Unanimity only breaks once subjects' positions within the income distribution are fixed and known ex-ante. Even then, 75% of subjects prefer Pareto-dominant distributions, but 25% of subjects engage in money burning at the top in order to reduce inequality, even when it does not make anyone better off. A majority of subjects embrace a more equal distribution if their own income or overall efficiency is not at stake. When their own income is at stake and the sum of payoffs remains unaffected, 20% of subjects are willing to pay for a lower degree of inequality.

Happy People Have Children: Choice and Self-selection into Parenthood with Andrew Clark and Claudia Senik, European Journal of Population, 2016

There is mixed evidence in the existing literature on whether children are associated with greater subjective well-being, with the correlation depending on which countries and populations are considered. We here provide a systematic analysis of this question based on three different datasets: two cross-national and one national panel. We show that the association between children and subjective well-being is positive only in developed countries, and for those who become parents after the age of 30 and who have higher income. We also provide evidence of a positive selection into parenthood, whereby happier individuals are more likely to have children.

Working papers and work in progress

We study distributive preferences of principals in moral hazard situations. In a lab experiment, we ask principals to choose piece-rate wage contracts for two workers (agents) that differ in terms of ability. Workers have to choose an effort level that is not contractible upon. Principals are either paid proportional to the output produced (Stakeholder treatment) or paid a fixed wage (Spectator treatment). We study how principals trade-off incentive concerns (motivating workers to maximize output) and their own normative distributive preferences. We analyze how their choices of wage contracts are altered by extensive margin incentives (the between-subject treatment) and intensive margin incentives (the size of the trade-off between output and inequality). We find that, despite the firm-like setting and the moral hazard situation, principals do hold egalitarian concerns. But they are sensitive to both extensive and intensive margin incentives. We characterize the heterogeneity in distributive preferences by positing a utility function that incorporates other-regarding preferences of the principal and we estimate it using a finite mixture model. We corroborate the results of our experiment using a representative French survey of managers.

We study the extent of ethnic ingroup bias in online trust games played by two large representative samples of the US and Germany. Discrimination along ethnic lines is observed in both countries, but is largely ethnic-specific. In the US, all ethnic groups have a significant ingroup bias but African Americans have a larger one compared to White and Hispanic subjects. In Germany, natives discriminate twice as much against Turkish descent subjects as against Eastern European ones. Both ethnic minorities tend to discriminate against each other, but are more neutral relative to the ethnic majority. Discrimination reflects mainly individual preferences rather than beliefs about others’ trustworthiness. We show that matching subjects to rich ethnic minorities alleviates ethnic discrimination coming from the ethnic majority. However, such information sometimes backfires and increases mistrust among minorities.

Tastes, Grades and Instructors: How do College Students Update their Field of Study Choices? with Ghazala Azmat, Anne Boring and Roberto Galbiati